The Books That Change Our Lives 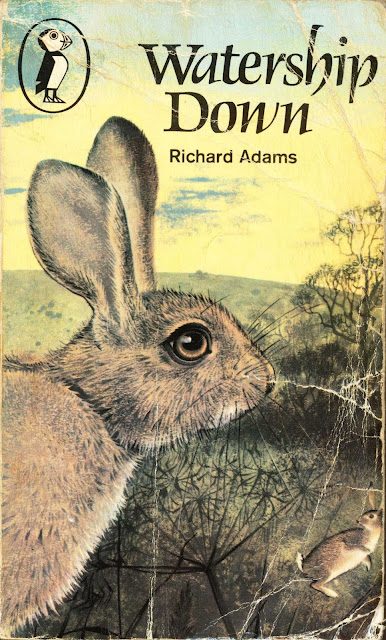 I think that's why it meant so much to me.  My family's roots are in the Middle East.  My ancestors were Iraqi, Egyptian, Kurdish and Circassian Muslims.  I grew up in Britain in the 1970s, where such origins were unusual.  Negotiations around identity, difference and belonging were daily facts of my life.
Even my name was an issue.  It's an ordinary Arabic name, but totally unpronounceable in English!  Whenever it came up, people would question it to such an extent that I ended up using initials, to make life easier for everyone. 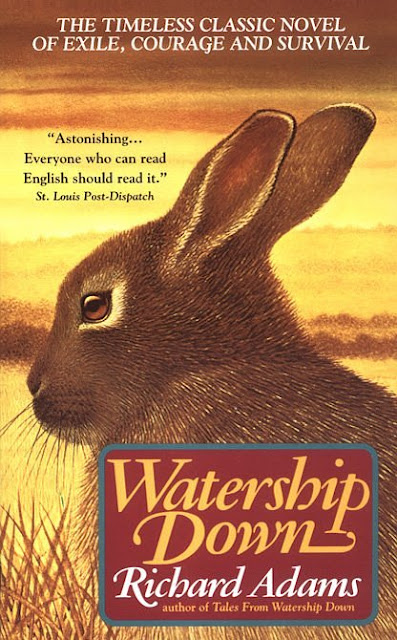 So when I read Watership Down and saw that the hero of the rabbits' myths was called El-Ahrairah, it struck a very deep chord.  The greatest rabbit who ever lived had an Arabic-sounding name?  That gave me what Junot Diaz has described as a feeling of seeing myself reflected; realising my background could be something more than a burden.
A children's book had given me a way to think about myself and my place in the world.  That's why I decided to put everything I have into writing children's books.  I put years and years of work into making each book the best it can possibly be; making them as thrilling as I can, but also filling them with those big questions.  Who are we?  Where do we come from?  Where do we belong?  How should we live? 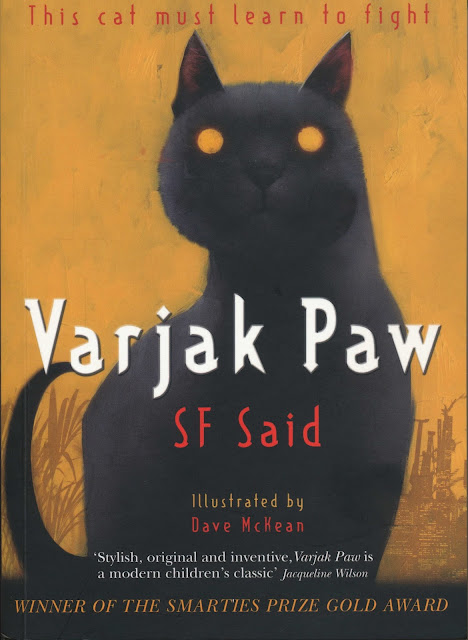 In my first book, Varjak Paw, these questions are explored through cats and dogs.  Varjak is a cat who's been told that dogs are monsters, and that cats and dogs can never even communicate, let alone be friends!  Yet he transcends these prejudices to make friends with a dog, and learns that a dog can actually be the best and most loyal friend a cat could ever have.
My most recent book, Phoenix, is set in a galaxy where humans and aliens are at war with each other.  The humans have even built a spacewall to keep the aliens out.  The main characters are a human boy and an alien girl whose lives have both been damaged by the war.  They discover that they have much more in common than they thought possible – and together, perhaps they can even save the galaxy. 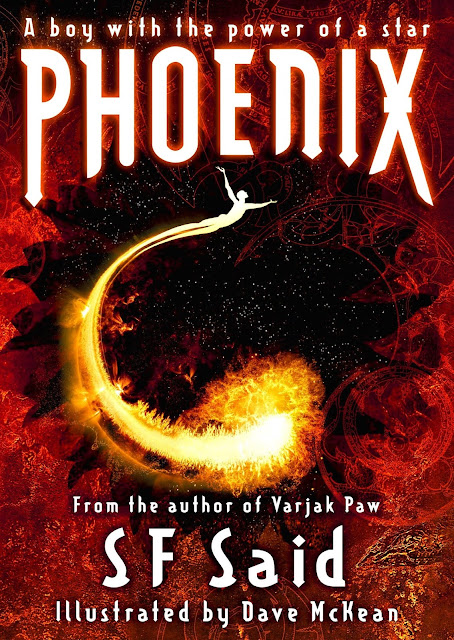 I didn't write Phoenix about any specific situation in the real world.  But I did want to explore those ideas of identity, difference and belonging that I've been living with all my life, and that I think lie at the roots of so many situations all over the world.
Things have changed a lot since my childhood.  People are on the move as never before; hundreds of millions of us now live outside our countries of origin.  One response to that is to build walls.  But another is to build bridges of understanding, as my characters must do to survive.
Young people everywhere are hungry for stories to help them navigate this world.  My highest hope is that a book like Varjak Paw or Phoenix might help them think about the world, their experiences of it, and other people's experiences, just as Watership Down helped me.  I love the idea that children's books can be bridges connecting people, showing them that however different someone else might seem, the things that unite us are greater than those that divide us.  And that difference can be a source of richness: something to be celebrated, not mocked or feared.
Posted by SF Said at 22:12 6 comments: