Most of the schools I visit are primary schools.  I love them, but I love visiting secondary schools too, and I'm always very glad to be invited to one.  So I'd like to say an extra-big thank you to the brilliant Hannah Thomson and Foxford School, who I had the enormous pleasure of visiting this week! 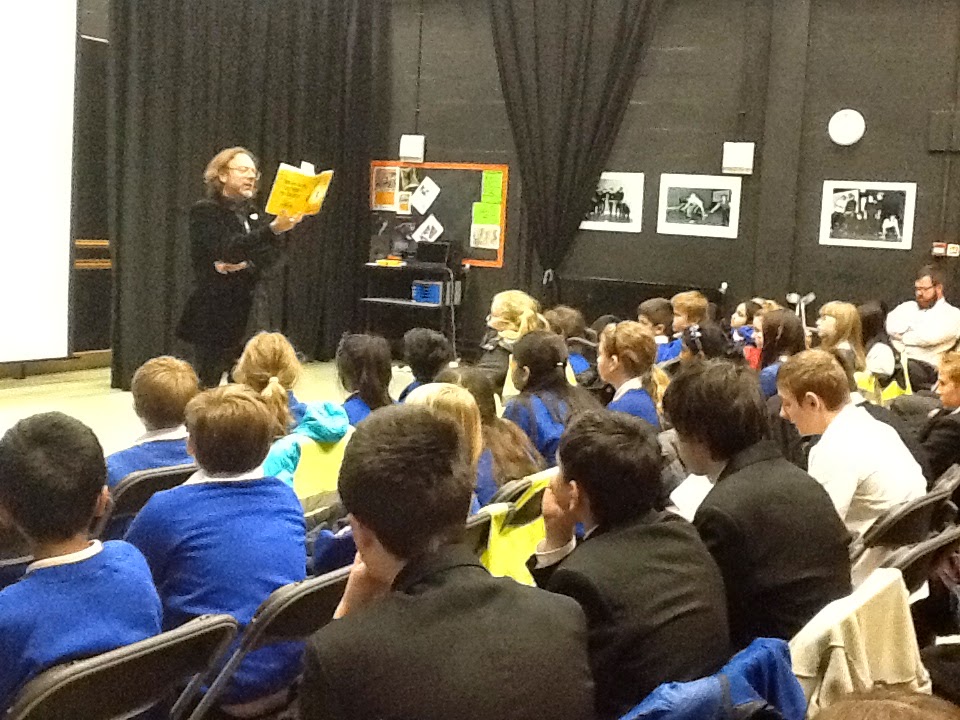 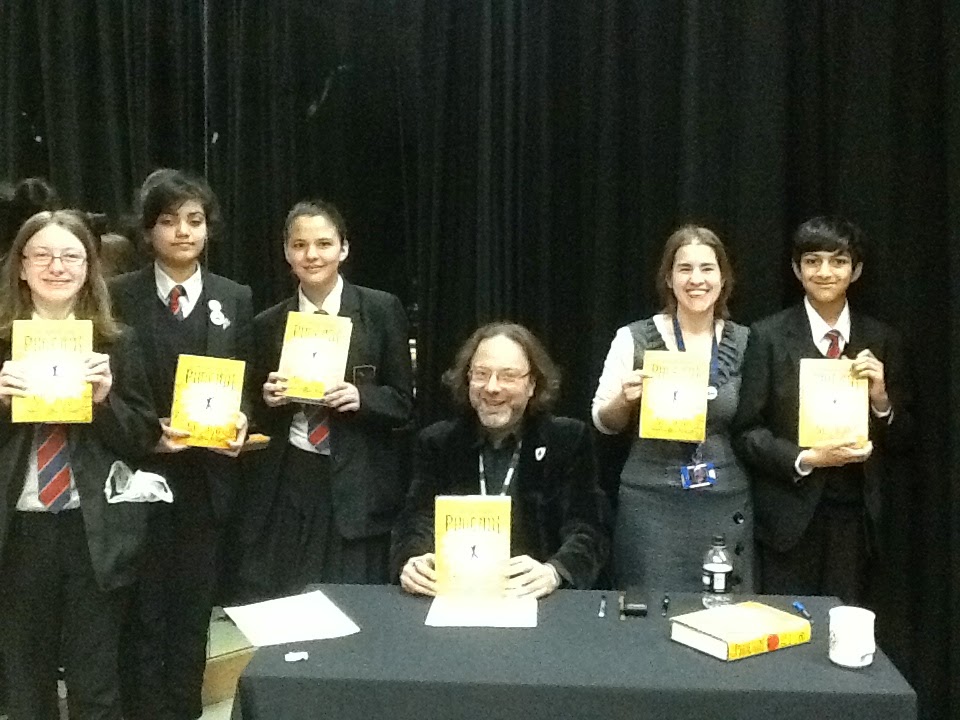 I was asked lots of great questions, including one about the ending of Phoenix which made me really happy, as the ending was something that took a long time to get right.  It was an absolute pleasure at the end of the day to sign copies of Phoenix for students, and on their way out, a lot of people told me how inspired they felt by the visit.  All I can say is that I felt exactly the same – so thank you to everyone who made it such an inspiring day!
Posted by SF Said at 20:19

Being able to meet an author and find out how sf has got to where he has is great. Also getting another exciting book is wonderful

Hi Zoe, thank you so much for your lovely comment! I'm really glad you enjoyed the visit; I hope it shows that it's possible to do anything you put your mind to, if you persevere...

I hope you enjoy the book too - let me know what you think when you've had a chance to read it!