An Epigraph for Phoenix

If you've read Phoenix, you may have noticed that it doesn't have an epigraph. 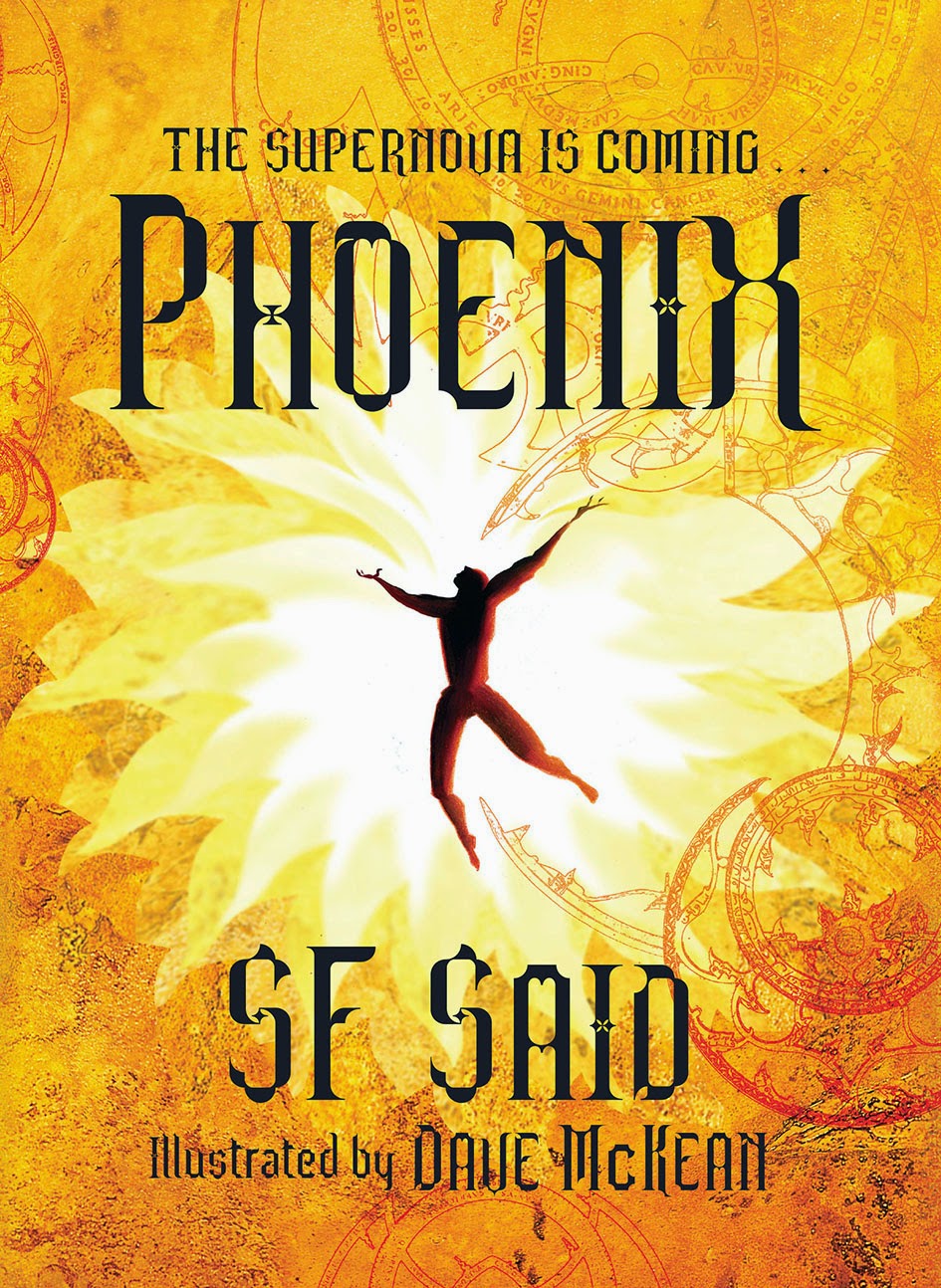 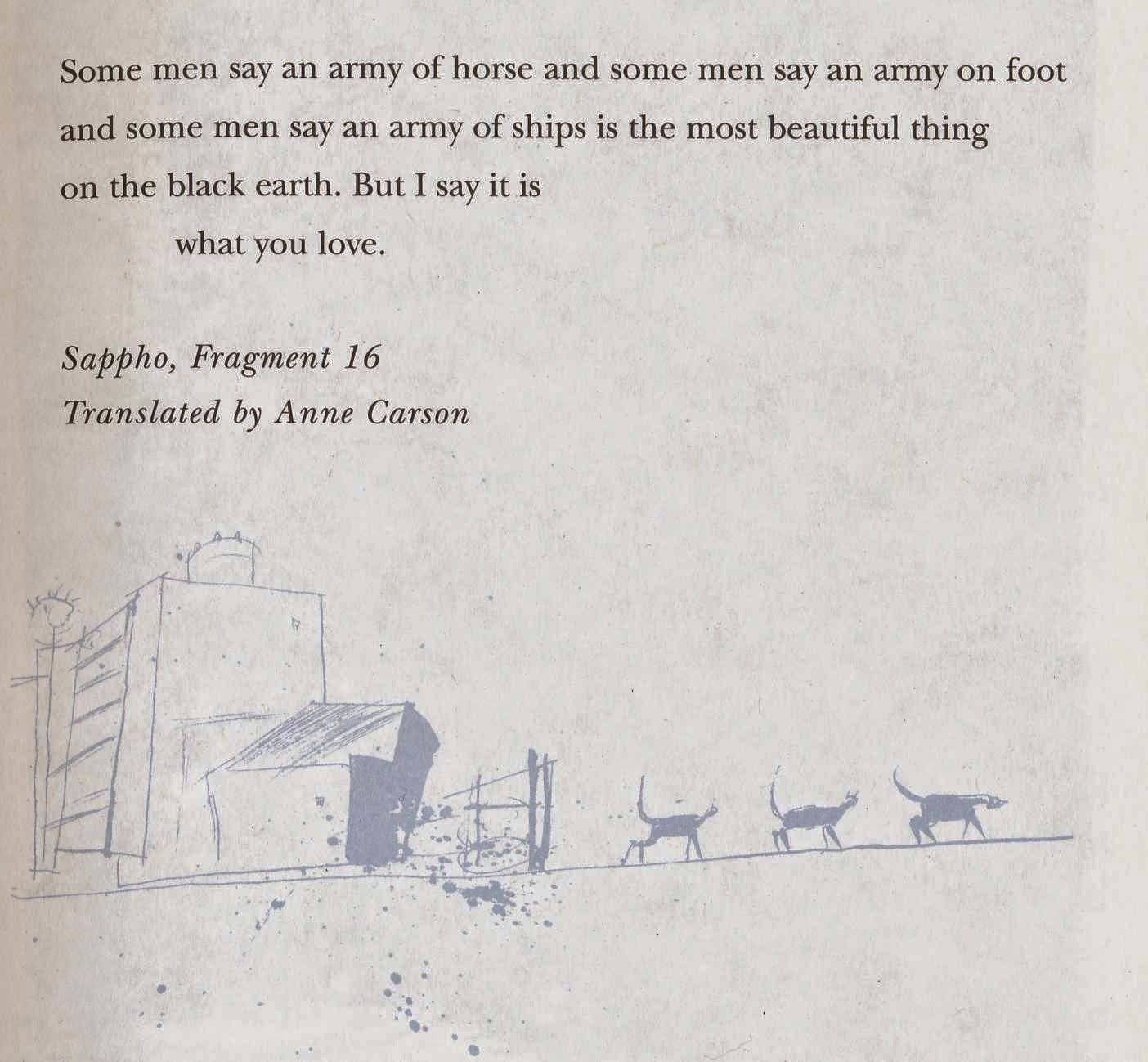 I had many ideas for Phoenix epigraphs. But in the end, I wanted the universe of Phoenix to be its own universe. From the moment you opened the book, I wanted you to be deep in space, among the stars. Any epigraph felt like would take away from that feeling, so I decided not to have one. 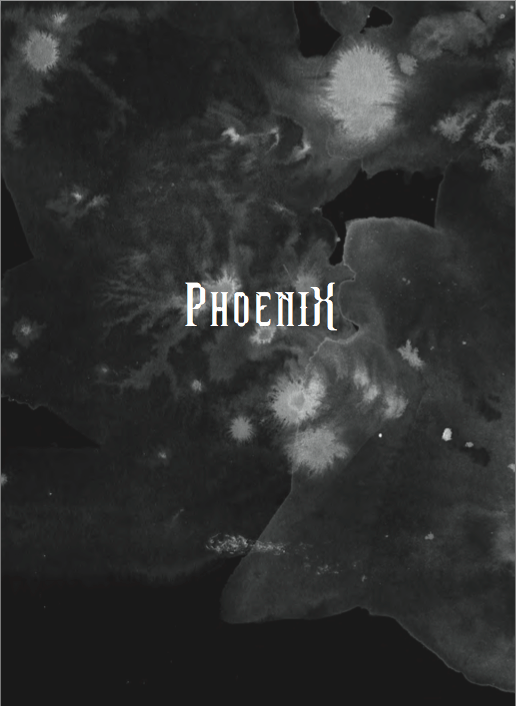 If there had been an epigraph, though, there were three possibilities I was seriously considering.  The first was a poem by Gerard Manley Hopkins. The poem is called That Nature is a Heraclitean Fire and of the comfort of the Resurrection and you can read it in full here. The part I might have quoted for Phoenix was this:

"Man, how fast his firedint, his mark on mind, is gone!
Both are in an unfathomable, all is in an enormous dark
Drowned. O pity and indig nation! Manshape, that shone
Sheer off, disseveral, a star, death blots black out; nor mark
Is any of him at all so stark
But vastness blurs and time beats level. Enough! the Resurrection,
A heart's-clarion! Away grief's gasping, joyless days, dejection.
Across my foundering deck shone
A beacon, an eternal beam. Flesh fade, and mortal trash
Fall to the residuary worm; world's wildfire, leave but ash:
In a flash, at a trumpet crash,
I am all at once what Christ is, since he was what I am, and
This Jack, joke, poor potsherd, patch, matchwood, immortal diamond,
Is immortal diamond."

I'll make another blog about the other two possibilities soon!
Posted by SF Said at 17:48

Thank you so much, Anne – I really appreciate it!

An interesting choice for Phoenix - love 'immortal diamond'... look forward to finding out what the other two were!

Thank you, Lu, that's very kind! I'll make a blog about the other two soon...