I was hugely honoured to be one of the judges for the BookTrust Lifetime Achievement Award this year. The judging panel was chaired by Nicolette Jones, and the other judges were Lucy Mangan, Ed Vere, Smriti Prasadam-Halls and Diana Gerald. We decided to give the Award to the brilliant JanPieńkowski, and presented it to him today in a ceremony at the Barbican.  You can read about it on the BookTrust site and in this fantastic picture essay on The Guardian; but some people asked to see the text of the speech that I made at the ceremony, so here it is: 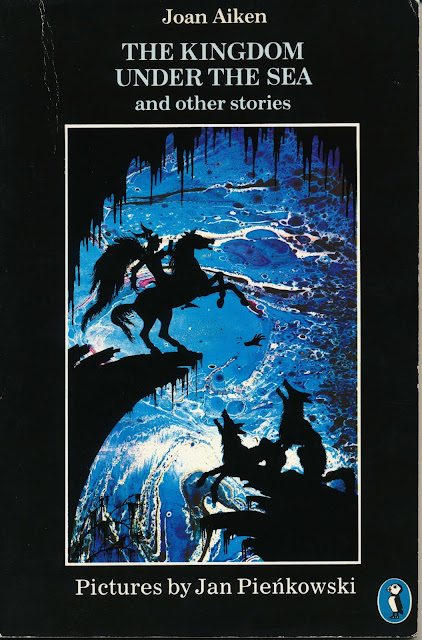 This is one of the books that made me: The Kingdom Under The Sea And Other Stories by Joan Aiken, Pictures by Jan Pieńkowski. I was given this copy of the book 30 years ago, in 1989, when I was university, trying to decide what to do with my life.

It was instantly familiar. I felt a deep shock of recognition when I saw those silhouetted wolves and horses; those stunning washes of dream-like colour. I was transported directly back to my childhood, and some of my earliest memories.

Because I'd had another copy of this book back then; a childhood copy, long since lost. I'd spent hours and hours looking at those pictures as a child. They weren't the kind of pictures you usually found in children's books. They were genuinely magical – the kind of wild, unpredictable, dangerous magic I wanted, which was seldom allowed into children's books, where things were more often safe, comfortable, and just a little bit dull. 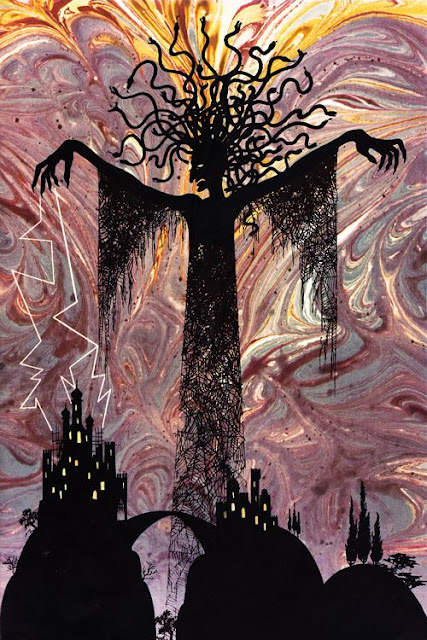 But these pictures suggested that anything was possible; anything was allowed.  They seemed to take me seriously as a reader, as a viewer, and trusted that I could handle it.  They made no concession to the fact that I was a child.  They just opened doors to infinity, and invited me in.

Well, encountering this book again at university, I remember thinking this was it: children's literature was the kind of literature I wanted to make myself!  Because this seemed to be a book beyond age, or time, or any categories at all.

That, to my mind, is one of the hallmarks of great children's literature.  I believe children's books are really books for an audience that includes children, but excludes no-one.  They are books for everyone, and that is what Jan has dedicated his life to making. 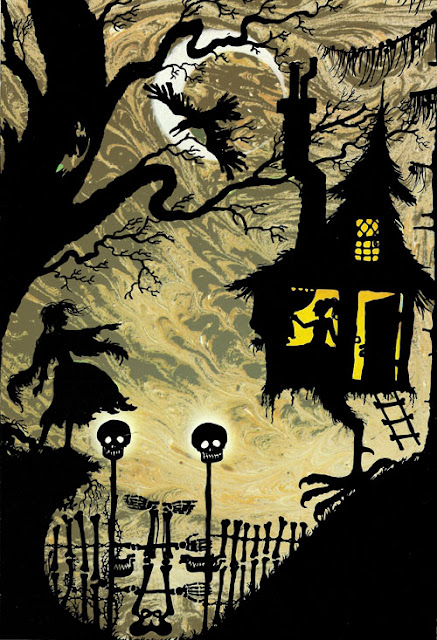 But it was startling for me to realise that these images actually existed, out there in the world; that somebody else had made them.  Because looking at them as an adult felt rather like re-living a fever dream I'd had as a child.  I had taken them inside me so deeply, they'd become part of my inner life, helping to shape my imagination, and the way I saw the world.

Again, I think that's a mark of great children's literature.  Because it's children's books, more than any others, that make us who are; that shape us, and stay with us forever.  And Jan's books have done that again and again and again. 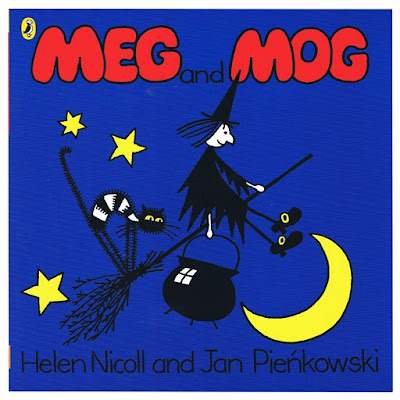 It was astonishing to think that the same person who made these pictures also made the pictures in Meg And Mog, Haunted House, Robot, so many classics.  I don't think I'd put that together, as a child.  But I do remember being fascinated by his name. 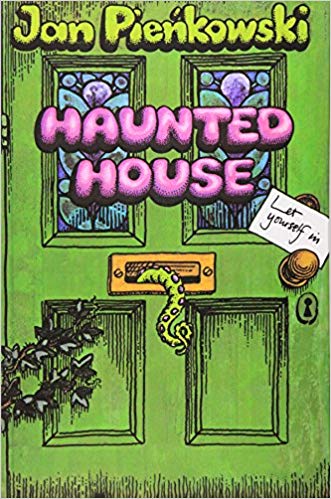 As someone with an Arabic name that's so difficult to pronounce if you don't speak Arabic, I've ended up using initials, to make it easier - I felt something unusual, looking at that name.  I couldn't tell how to pronounce it, or where this person might have come from, or even what gender they were.  Was it Jann?  Yann?  But I knew immediately that they were different in some way; they were a little bit like me.

And as I looked at that name again as an adult, trying to find my path in life, something lit up in my mind.  The idea that maybe you could be different, you could have an unpronounceable name, but you could still make books; books that might become part of people's lives.  It was so empowering and inspiring for me to think that someone who came from somewhere else could become an integral part of British culture.

I think everyone here today feels that way about Jan's work.  It really is a vital part of British childhood; it's impossible to imagine it without him.  He has shaped our culture at the deepest levels.  And that ability to shape a whole culture, across multiple generations – that, I think, is something that only the very greatest children's literature can do. 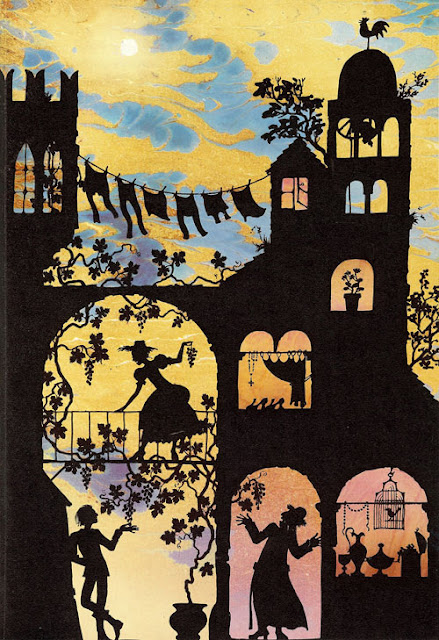 And because that is precisely what Jan Pieńkowski has been doing for over 50 years now, I can't think of a more worthy winner of the BookTrust Lifetime Achievement Award.

And as I personally have spent most of the 30 years since I was given this book writing children's books, reading them, talking about them – I would like to thank Jan on behalf of all of us who love children's literature for his extraordinary lifetime of achievement, and for his extraordinary example; for showing me that a migrant child could do anything, and that a children's book could do anything, too – absolutely anything at all.

Thank you very much, Jan. 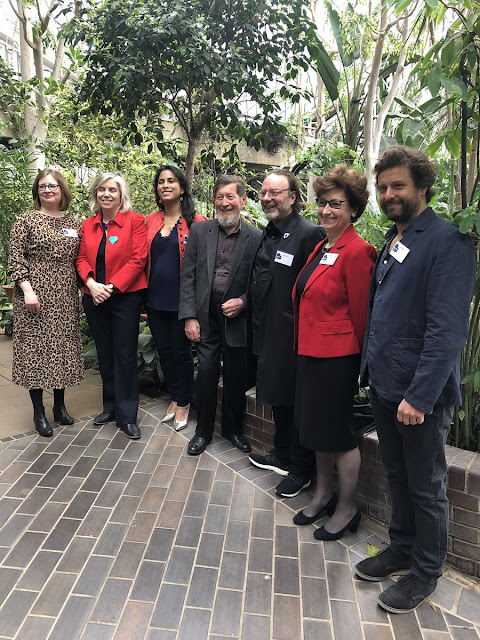