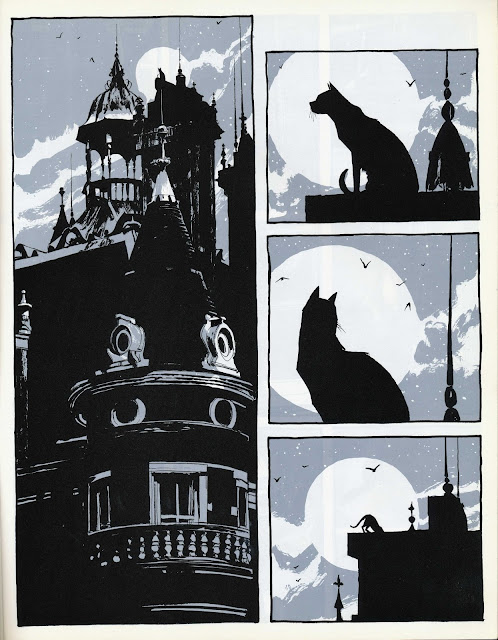 I can't honestly describe Varjak Paw as a collaboration, as such.  I was just stunned to be working with one of my favourite artists!  The first time we met, I was too in awe to suggest anything to Dave; I just gave him the words, and a fully illustrated text came back.  But his illustrations were so perfect, they seemed like they must have been part of the story all along.  And I was stunned to see how he used not just illustration but elements like layout, typography and white space to create the atmosphere of the book. 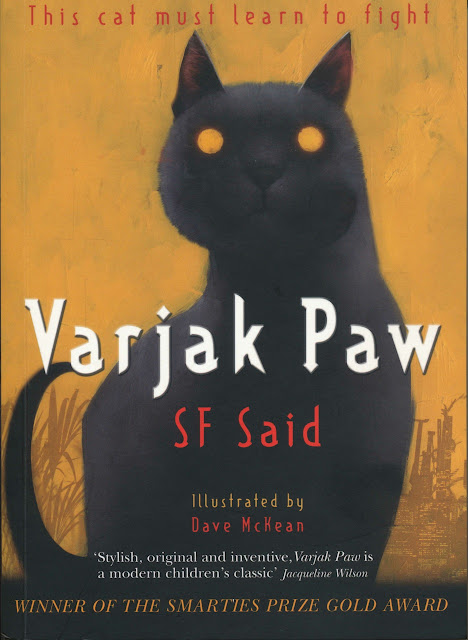 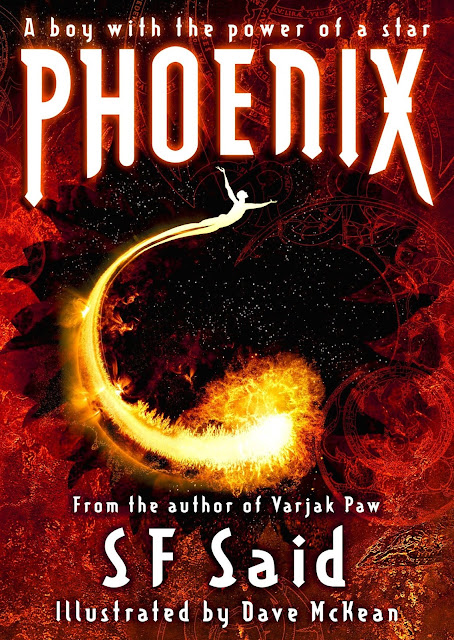 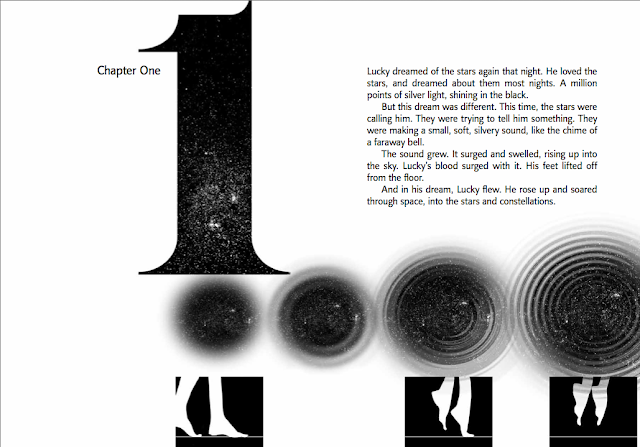 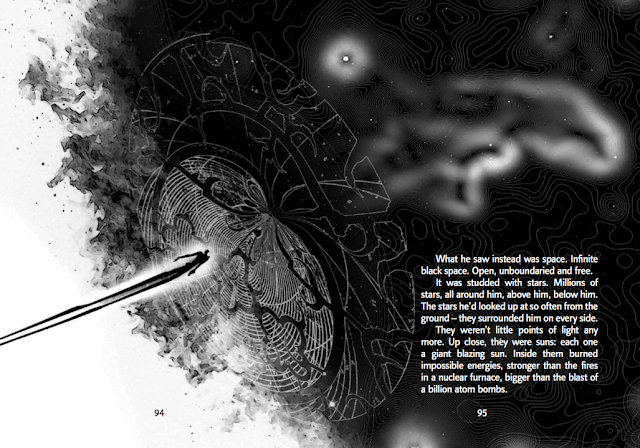 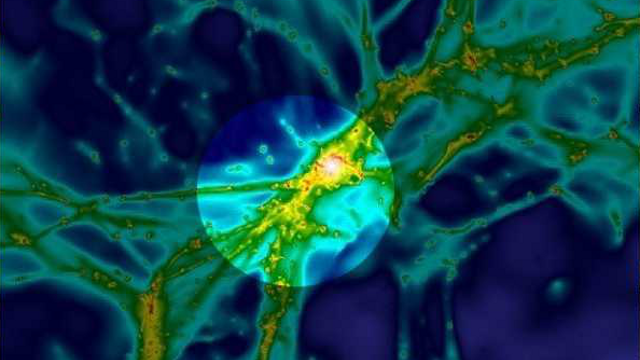 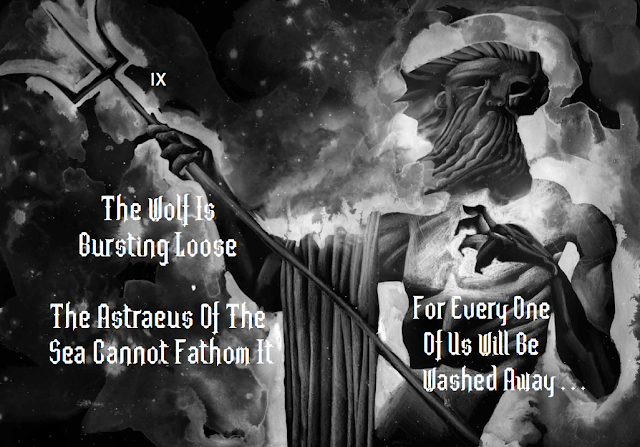 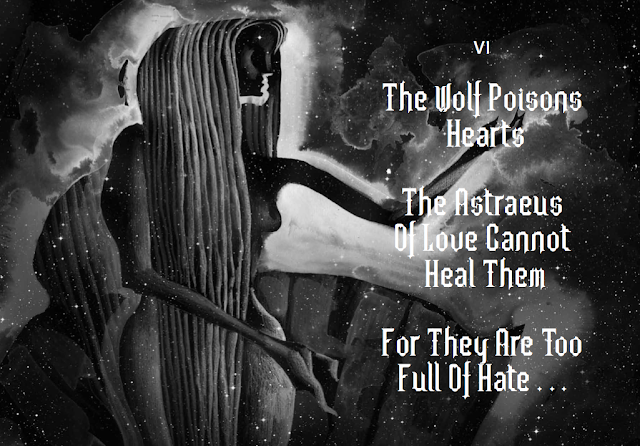 Dear SF Said
I read Varjak Paw, at 13 years old.
I am now 27 years old.
So far, this book has made the strongest impression!
Someday, I will give this book to my children.
But even after so many years, I want to know how the story of Varjak ended.
Tell me please, when will the third book come out?

ps: I am very grateful for the autograph that you sent me several years ago.

Thank you so much for your wonderful message - I love the idea that you will give Varjak Paw to your children one day. That really means a lot to me.

I am definitely planning to write that third book about Varjak one day, but not for a while yet. I put everything I know about it here: